It's a game we made in a gamejam, BOOM, held by GCores

Press U to attack. And HOLD U to charged attack.

Press K to initiate invincible mode. Yet later u’ll be in weak mode for punishment.

The key element in our game is reattribute attributes in real time (so dose the BOSS).

Press I to initiate SHIFT mode. 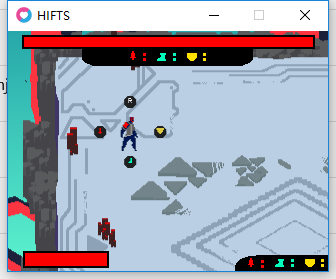 Press U (for attack) or J (for agility) or K (for defense) to select the attribute that u wanna increase. 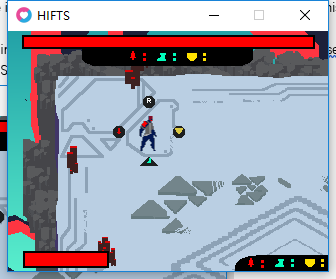 (in this case, I choose to increase agility)

And then press U or J or K to select the decreasing attribute for the exchange. 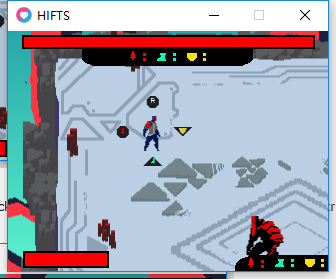 (in this case, I choose to decrease defense)

Each 3 point for same attribute would give u a buff.  For example, three defense would make u stand still when damaged. And three agility would make u recover health through attack. 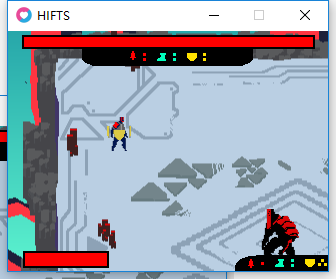 Also, each single point for same attribute would give u a debuff. For example, one agility would make u 70% stiff when trying to dash.

We're currently working on the version which includes a simple tutorial to explain our system, also to test the gameplay system. After that we might continue this project on unity.. 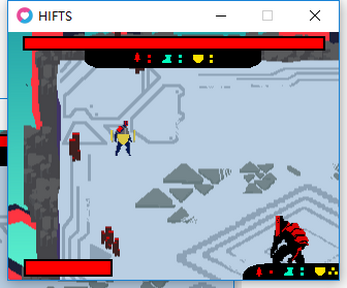 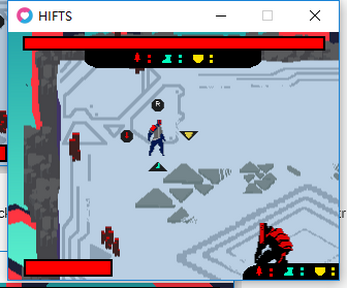